Why is venous disease ignored? 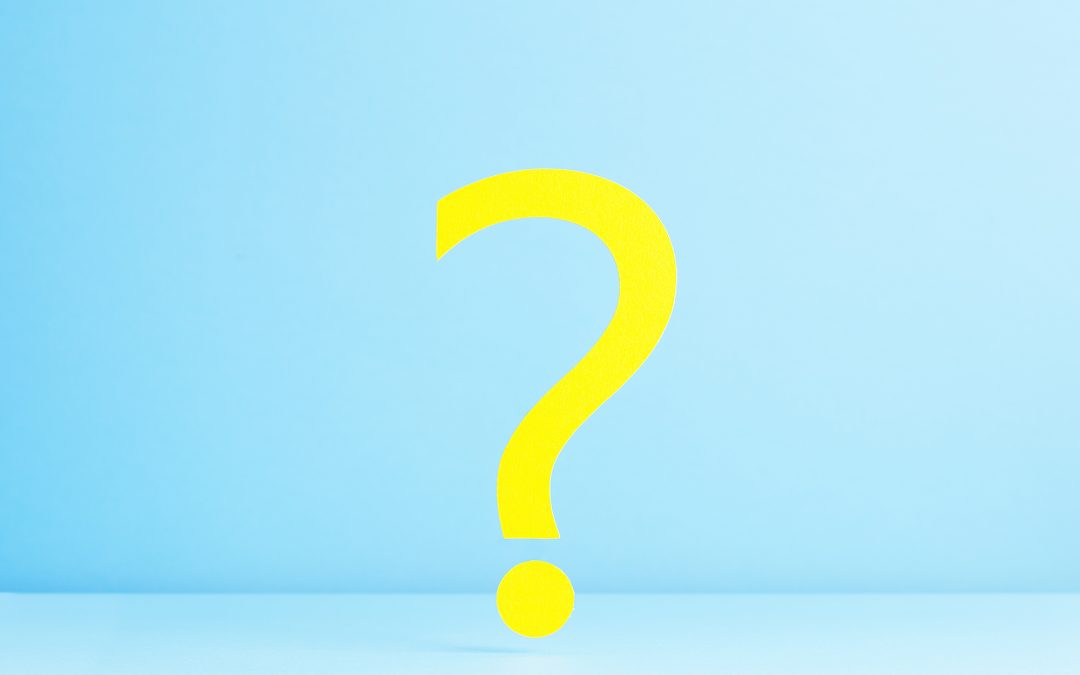 In my opinion, education of both patients and physicians seems to be the main reason that venous disease is not taken seriously. As a physician, I can honestly say that I did not learn anything about venous disease in medical school. It was not discussed! Imagine every medical student in the country going off to practice medicine with little to no knowledge of venous disease!

While the medical community is partly to blame for the management of venous disease, patients must also assume some responsibility for their venous health. Many patients do not understand the importance of the symptoms of chronic venous insufficiency (CVI) or deep vein thrombosis (DVT). Many patients believe that CVI symptoms are just a normal part of aging or are purely a cosmetic problem and therefore do not seek medical help or even mention it to their doctors.

The third party that has ignored venous disease are the biomedical companies. In terms of vascular disease, their focus has predominantly been on PAD. However this too is starting to change as many companies are now becoming aware of the magnitude of patients suffering from untreated venous disease.

With increasing education and public outreach, my hope is that more patients will be treated for venous disease in the years to come.

Secret Revealed: The % of iliac vein compression needed to justify a stent? 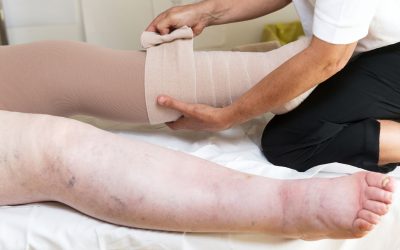 Lipedema, Lymphedema, & Phlebolymphedema: What's the difference & can they be treated?

Complex Venous Disease Made Simple.
Helping you unlock the mystery of venous disease.

Our mission is to educate and guide patients and the medical community about the epidemic of vein issues affecting millions.

Thoracic Outlet Syndrome: An unheard of cause of arm DVT

Golfer Nelly Korda was diagnosed with a blood clot in her arm. Did thoracic outlet syndrome play a role?

Patient Spotlight: On the road again!

After her DVT, Linh Ta thought she would never be able to do the one thing she loved most – cycling. Then she heard about Dr. Sudi and his expertise with post thrombotic syndrome.

Compression stockings not only improve circulation in your legs but they also help to minimize the effects of chronic venous insufficiency.

Deep Vein Recanalization for the Treatment of Post Thrombotic Syndrome

Deep vein recanalization or DVR is a minimally invasive endovascular treatment for post thrombotic syndrome that can significantly improve quality of life in select patients.

Chronic pelvic pain, pain with intercourse, overactive bladder, and heavy periods are just some of the symptoms associate with pelvic congestion syndrome (PCS) or what is now commonly referred to as pelvic venous insufficiency (PVI). This article educates the reader on the diagnosis and management of PVI.

Lipedema, Lymphedema, & Phlebolymphedema: What’s the difference & can they be treated?

Lipedema vs Lymphedema vs Phlebolymphedema...all three seem so similar that it's hard to keep them straight. Even for physicians familiar with these conditions, it can be difficult to make the correct diagnosis as there can be considerable overlap between these...

Vascular Medicine: The New Kid on the Block

This is a blog article describing what a Vascular Medicine specialist does.

Protected: The Importance Of The Standing Reflux Ultrasound & Why You Should Insist On One

There is no excerpt because this is a protected post.

Secret Revealed: The % of iliac vein compression needed to justify a stent?

Disclaimer: The information and opinions expressed below are my opinions only. The information on this site is not intended or implied to be a substitute for professional medical advice, diagnosis or treatment.  NEVER DISREGARD PROFESSIONAL MEDICAL ADVICE OR...